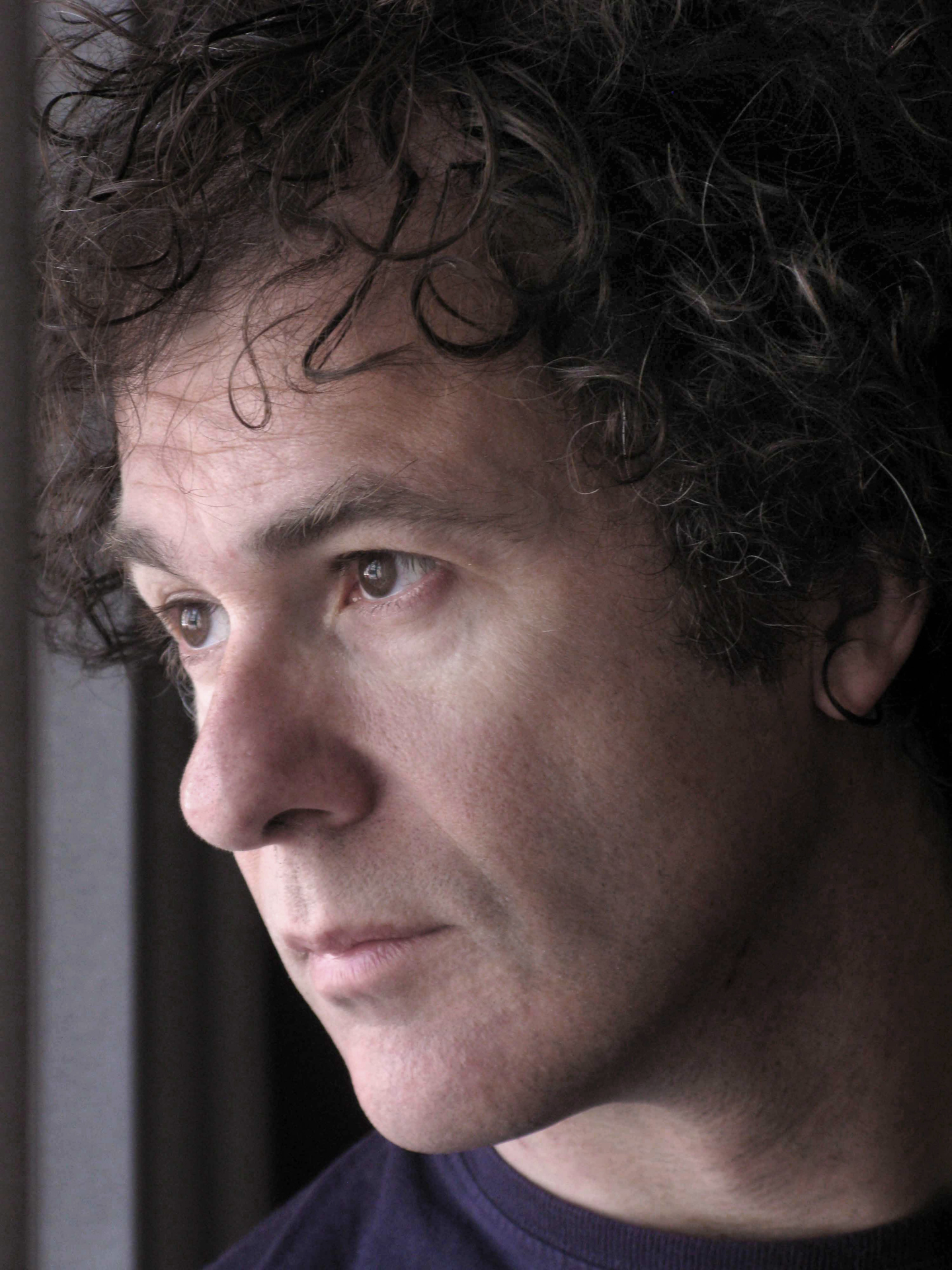 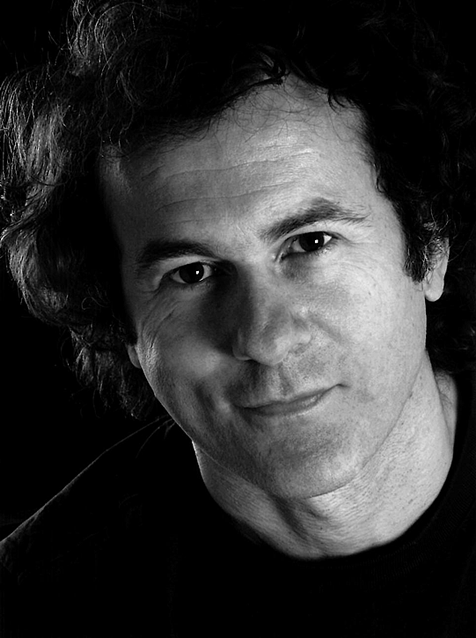 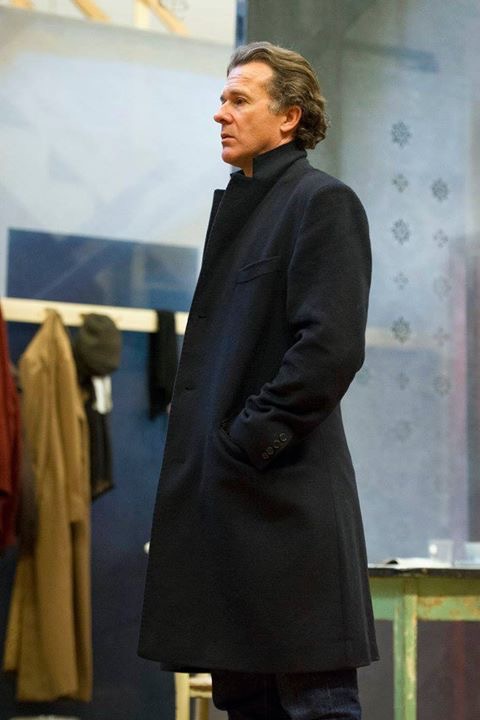 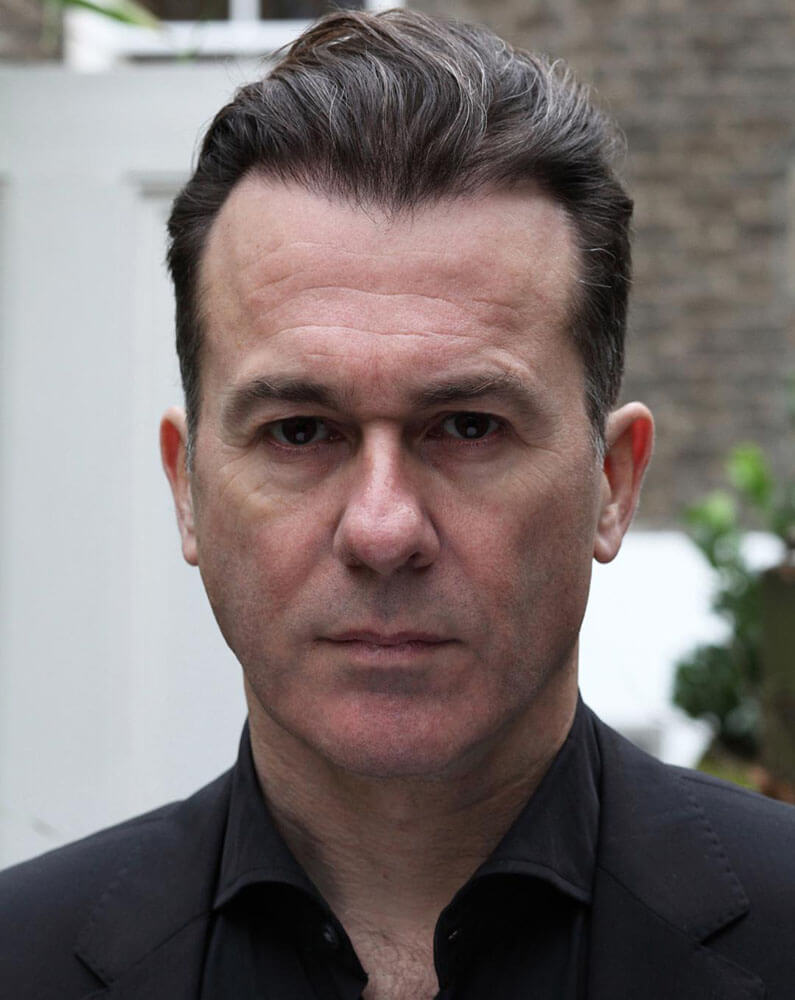 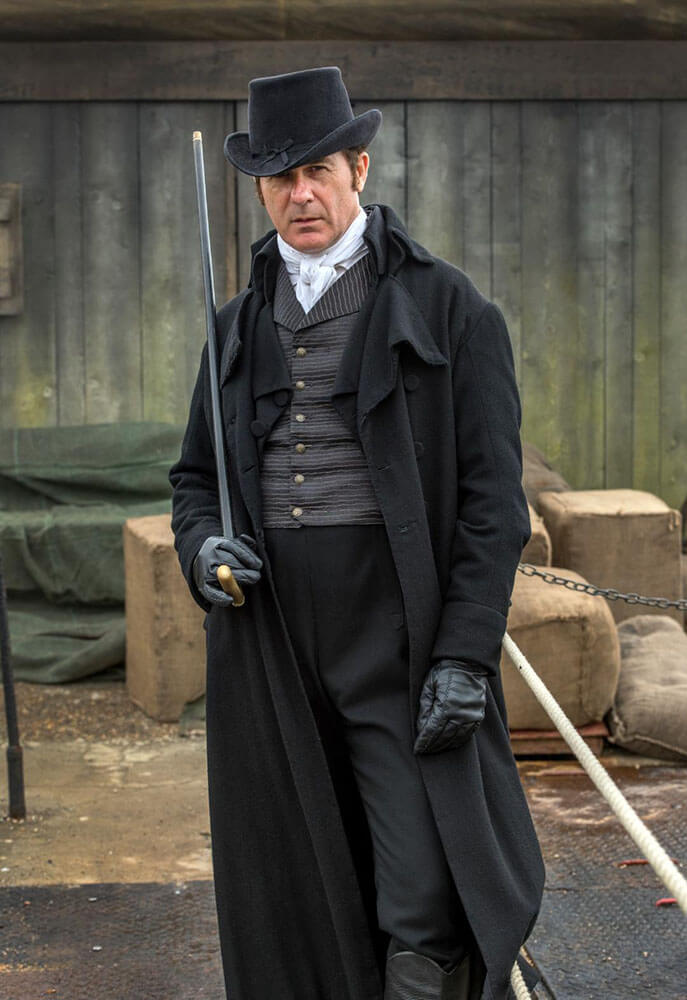 He started acting at the National Youth Theatre before training at Central in London and then under Uta Hagen and at the Actors’ Studio in New York. He has originated roles in plays by Sir Tom Stoppard, Sir David Hare, Debbie Tucker Green and Peter Gill, has played leads in seven plays at the National Theatre, three at the Royal Court, three at the Almeida as well as at the Old Vic, Donmar Warehouse and transfers to the West End and Broadway. He was a member of the Catalan performance group La Fura Dels Baus and was nominated for the Evening Standard Best Newcomer award. He speaks four languages and has performed in all of them. 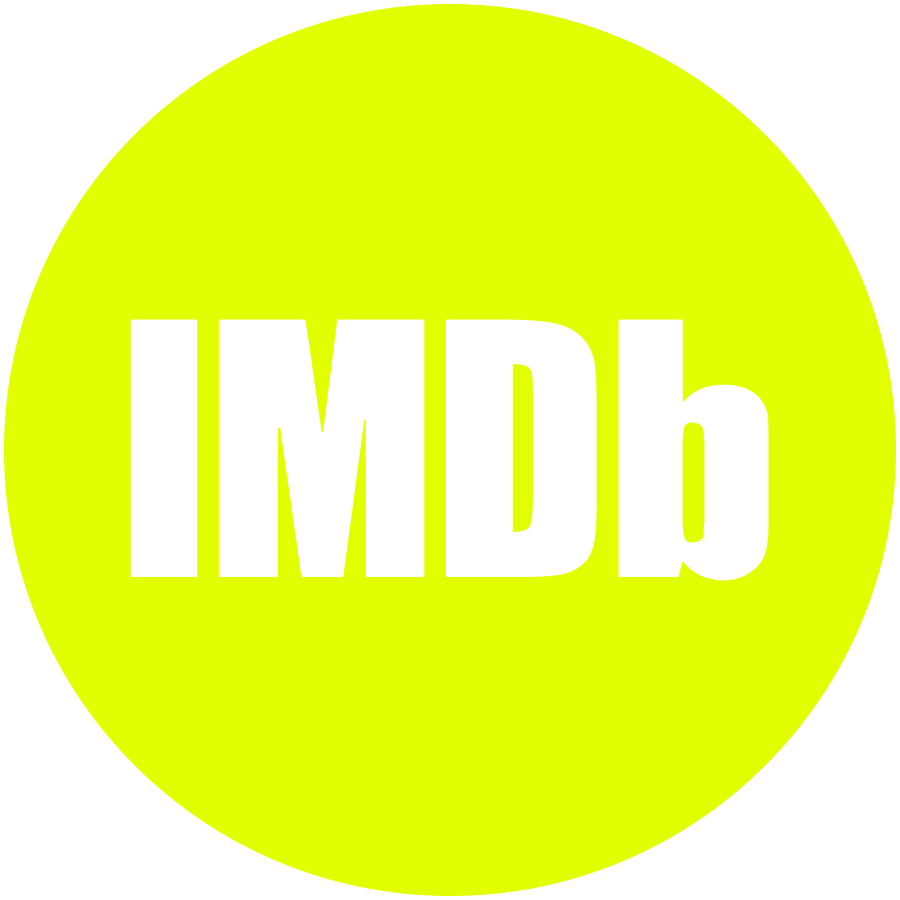 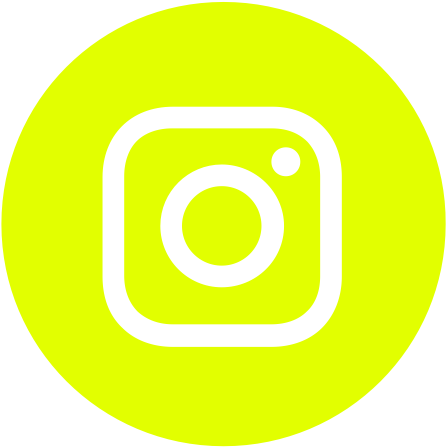 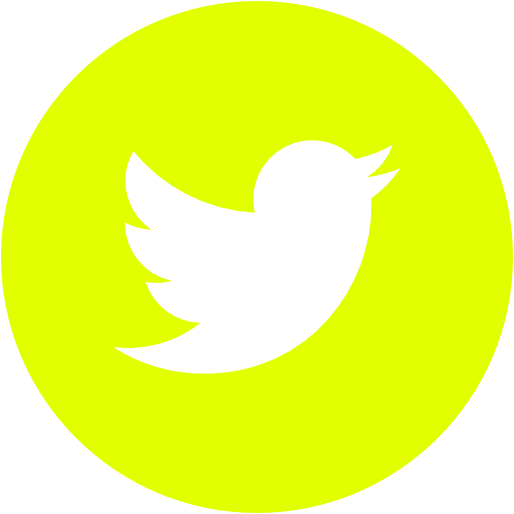 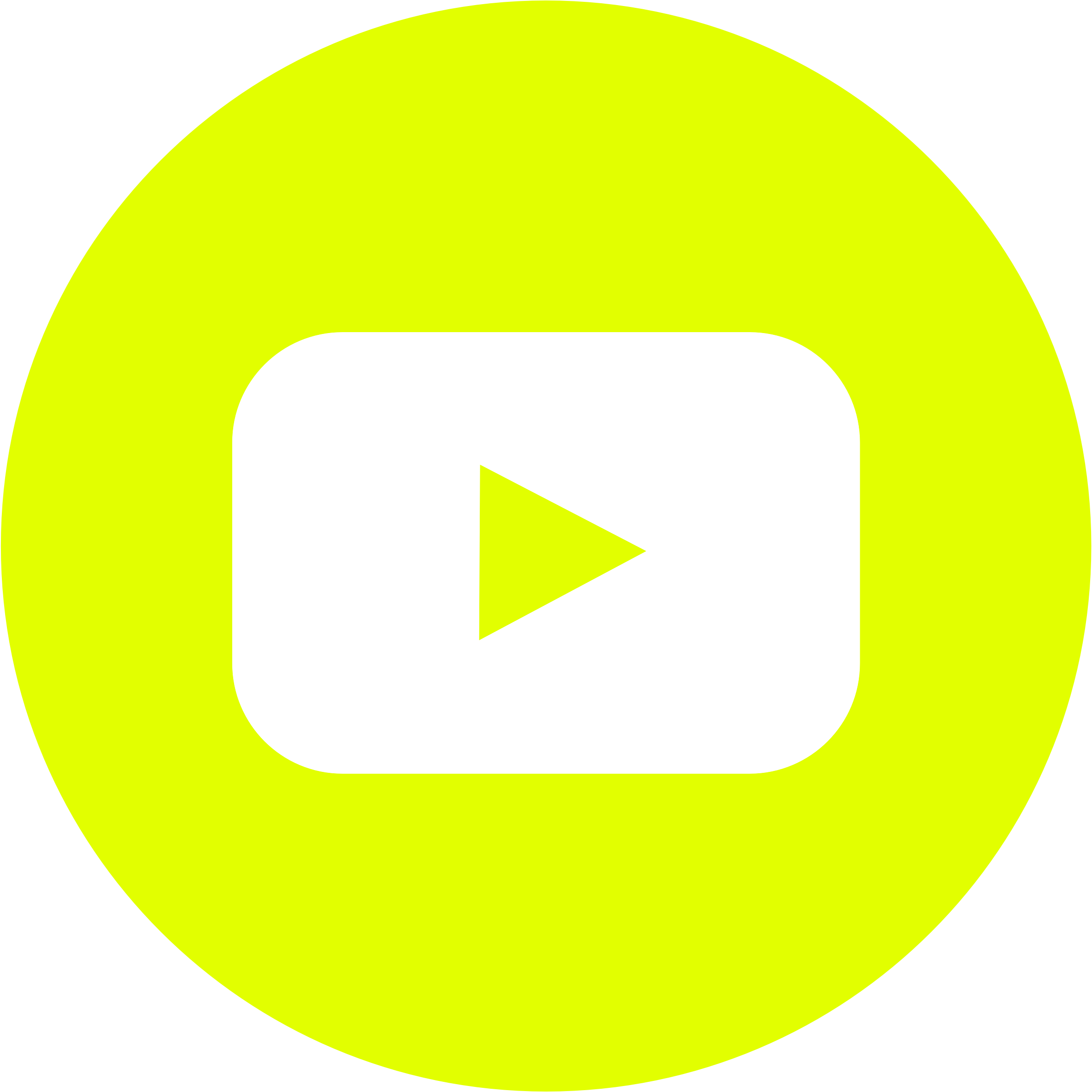 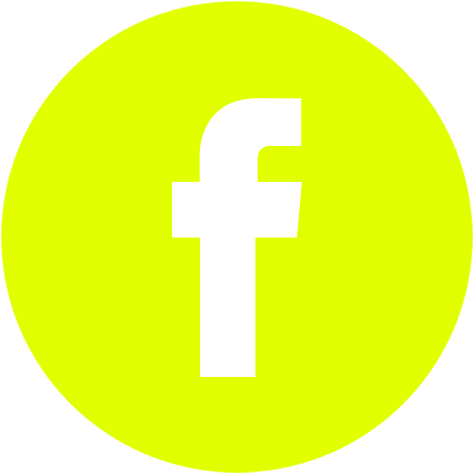 begins on Channel 4 on October 24th in the UK and on November 22nd on Hulu in the USA.

continues on Masterpiece PBS in the USA through November.

airs on Spectrum in the USA June 24.

The Face of an Angel,

The Thick of It,

Rocket to the Moon,

The Power Of Yes,

The Thick of It,

The Pain and The Itch,

Wire in the Blood,

Out Of The Game,

Heat of the Sun,

The Way of the World,

Man In The Moon